Residential Construction: The Importance of a Contract

Residential Construction: The Importance of a Contract

A domestic building contract does not have to be complicated but the consequences of not having a robust contract with your builder can be.

Picture a villa in a prestigious location, it is in need renovation and an extension and would allow the property to keep up with the neighbours. A builder has been found, a price agreed and all involved are hopeful the works will be completed in 18 months. There is just one, seemingly small problem, the contract consists of five pages of outline design drawings and a promise to carry out the works described in the document for an agreed price.

Perhaps not surprisingly, the above project does not complete in 18 months and the price is certainly not as agreed. In fact, the project eventually completes at twice the anticipated price and over a year late using a replacement contractor. In the interim the original contractor is terminated and legal proceedings commenced in relation to the amount due for works completed (or not completed) to date and a series of unapproved variations some of which breached planning and building consents requiring significant remedial works to be undertaken.

A robust contract for residential works need not be extensive or expensive. A contract can be kept proportionate to the value and complexity of the works being undertaken. Use of selectively amended standard form contracts for minor works can keep the cost of putting in place a tried and tested contract, for example the FIDIC suite of contracts. Even where bespoke forms of contract are used, they can be based on drafting and market positions commonly seen with departures only where necessary to meet the needs of both parties.

Below we look at some of the critical issues for residential construction projects and how to avoid the pitfalls.

In any construction project three key objectives are critical:

It is important to identify what the employer requires in respect of each of these categories if the contract is going to meet the needs of the project. The approach to critical areas of the contract will be determined by which of the above concerns takes priority in each case. This is particularly the case in residential contracts where an owner is likely to have very particular priorities with real world consequences. For example, the budget may be fixed or a failure to complete on time may leave intended occupants without accommodation.

There are two common forms of construction contract:

There are pros and cons to each approach and if the wrong contract is selected this can create problems throughout the project.

A ‘construct only’ contract can lead to a lower and more certain price. In this model, the contractor knows exactly what it has to construct and so can offer a relatively firm price and, because they do not take responsibility for design development, it can generally offer a more competitive margin than in a ‘design and build’ contract where the risk is higher.

The construct only approach means that, through a separately engaged design team, the employer can retain control over the design – an important factor for bespoke projects.

However, because design must be completed in advance, the time taken to complete the design before construction begins means the overall timetable for the project will be longer than in a design and build project where design is progressed alongside early stages of construction.

By contrast a design and build project offers two main advantages over the build only approach. Firstly, the works can be commenced before the detailed design is completed. This speeds up the project but it does mean that the contractor takes greater control of the design and later design changes may impact on works already done; this has time and cost implications. Secondly, all risk for the project sits with one contractor meaning, in the event of a dispute, there is no question of who is to blame; the main contractor is responsible for issues in the design and the works.

On the basis of the above it is critical to make sure that the project is structured to meet your needs. If cost is the decisive factor, a build only approach is likely to give the greatest certainty as well as control over the design process. If time is the critical issue, then a design and build approach can reduce the programme but that is likely to have cost consequences.

It is vital that the scope of works includes everything that is required as part of the work. If items are not included in the scope of works then they are not within the price. In the project referenced above, a failure to ensure there was a proper scope of works led to significant cost increases far beyond the owner’s anticipated budget. This is the case both in ‘construct only’ projects were a detailed set of drawings and specification are needed and in ‘design and build’ projects where a set of ‘employer’s requirements’ define the parameters that the final design must meet.

Another issue is to rely on drawings and Bills of Quantities to list out everything the contractor is expected to physically procure and build/install. Whilst this can create an exhaustive list of the physical construction activities, it is easy to forget to deal with issues such as co-ordination of contractors on site, co-ordination of design between the design team, main contractor and specialist sub-contractors, monitoring compliance with building regulations, planning permissions and so on. In the project above the parties each assumed the other was dealing with listed building consent leading to repeated breaches of those consents all of which had to be rectified at significant cost.

When contract and design/specification documents are being produced by multiple contractors/consultants inconsistency can appear in the documents. In those circumstances it is advisable to include drafting in the contract setting out the order of priority of the document and who decides how the conflict will be rectified. Where possible, the risk of additional cost as a result of discrepancies should sit with the contractor; this acts as an incentive to check for and remedy any inconsistency at the earliest possible stage to avoid unforeseen cost.

In construction it is common for changes to be required after the contract is signed. This can be caused by any number of issues, for example a need to value engineer the project, because a statutory authority requires a change to meet permit conditions or because the client decides that they would prefer a different finish or layout as the build progresses.

Variations can lead to disputes between the parties where there is no clear agreement how much the variation will cost or how much time it will add to the programme. Simply instructing the contractor to ‘get on with it’ will inevitably lead to such disputes.

The contract should include a clear mechanism for instructing and pricing variations and it should always be followed. Such a mechanism should allow the employer to request a quotation for the proposed variation, receive information of the cost and time required to undertake the variation and then decide to instruct it or to abandon the proposed change. The contract should also hold the contractor to those cost and time quotations in the same way they are held to their lump sum price and time for completion. Returning to the cautionary tale above, the project is financed by an offshore holding company as part of a complex tax-efficiency structure set up by the ultimate owner. The company holds funds to meet the project budget. Unknown to the directors of the company or the ultimate owner his partner, on a number of occasions, attends the site and authorises significant changes. Because the contract included no mechanism for this the contractor commenced the works without providing any estimate of cost or time consequences and incurred significant liabilities for all concerned and, in some cases, breached listed building consents. As there was no process for the changes to be reviewed by the design team and the contractor was not expressly liable for design or planning issues these variations later had to be reversed at the owner’s expense.

The contract should always specify how much is to be paid and when payment is to be made.

There are numerous ways of pricing the scope of works, for example the price may be a lump sum cost or it may be calculated based on measuring the quantity of work done and applying set prices per metre or per item.

In addition, contracts can provide for payment on a monthly basis based on the amount of work done or they can specify milestones in the project, e.g. completion of foundations, completion of structure etc. at which a percentage of the price is payable.

However payment is managed it is important that the process is clearly set out. A number of key points to consider are:

Why not contact Empire Building Project LTD on 0333 050 9443 and we will be more than happy to help you and offer you advise.

construction we are open

Popular posts from this blog

10 Things You Need To Know Before Building A House Extension 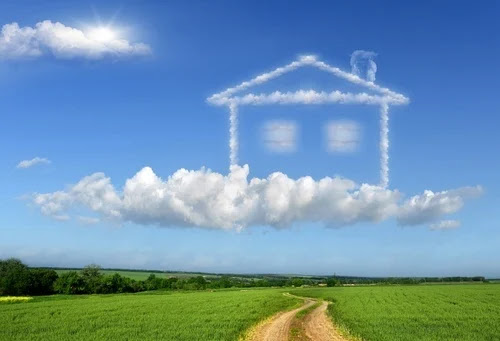 10 Things You Need To Know Before Building A House Extension Many people are full of enthusiasm and are very keen on working on a new project, with thought, careful planning and patience you will be much more likely to get your desired end result. There are many important things which you need to know about, here are some below: 1) Quality Why have an extension? There are many reasons to this as some of it can be for longer term enjoyment, change the building in to your final dream property, add value to your home, need to create much needed extra space in the short term until you can afford to move. These are the reasons why quality is important when extending your house. 2) Cost Many people clam up at the mere mention of the budget but the purpose of setting a proper budget is that so that design time is not wasted and the final design is something that can be afforded by you and can be actually delivered. Your budget is not to do with setting architectural fees or any consultant an
Read more

Reasons why your drains are draining slow 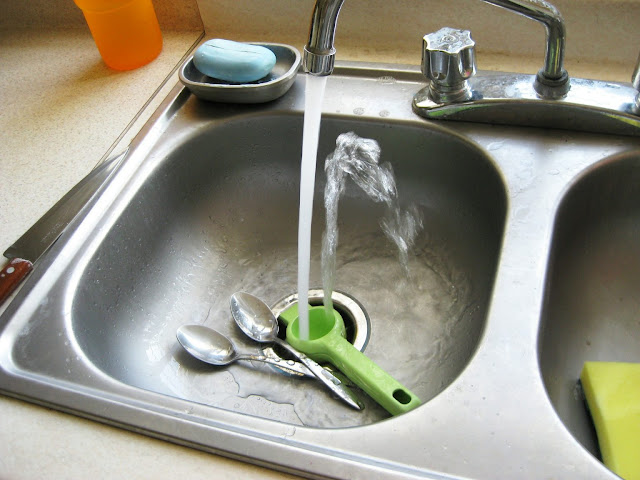 Reasons why your drains are draining slow If your drains are draining slow it might seem like a mild inconvenience. However, this can be a warning sign that means something is wrong with your drains. Below are some tips to make sure on how to sort out this problem before it gets worse. Diagnosing why your drains are draining slowly: Slow drainage is one of the most common drain issues and while it can be easy to fix it, it could also be an early warning sign of a greater issue. The most common cause is either deteriorating old pipes or obstructing in the pipes which are breaking down and causing blockage. There could be a bigger problem such as root ingress in the drains or blocked drains. We can assist with any domestic or commercial drainage issues. Some people have received advice on pouring boiling water down the drain along with baking soda and vinegar. We advise that you should NOT do this as this can damage your pipes and the sink or bath itself. Not to mention the danger to yo
Read more